It began in Los Angeles, 1985 . . . Meredithe (who's childhood nickname was Meri Meri) sitting at her kitchen table . . . some scissors and pens, a BIG pot of glitter. Meri Meri's first cards were made that way. The magic began. Local Stationery stores in Los Angeles loved those cards and asked for more. One kitchen table and one pair of scissors wasn't enough. Meri Meri needed lots of kitchen tables and an ENORMOUS pot of glitter. These days Meredithe heads a studio of twenty designers and artworkers and Meri Meri products are sold all over the world. Life is a little busier than it used to be. Meri Meri is working on lots of new projects, from their traditional cards and invitations , Bakeware, Gifts, Partyware and so much more! 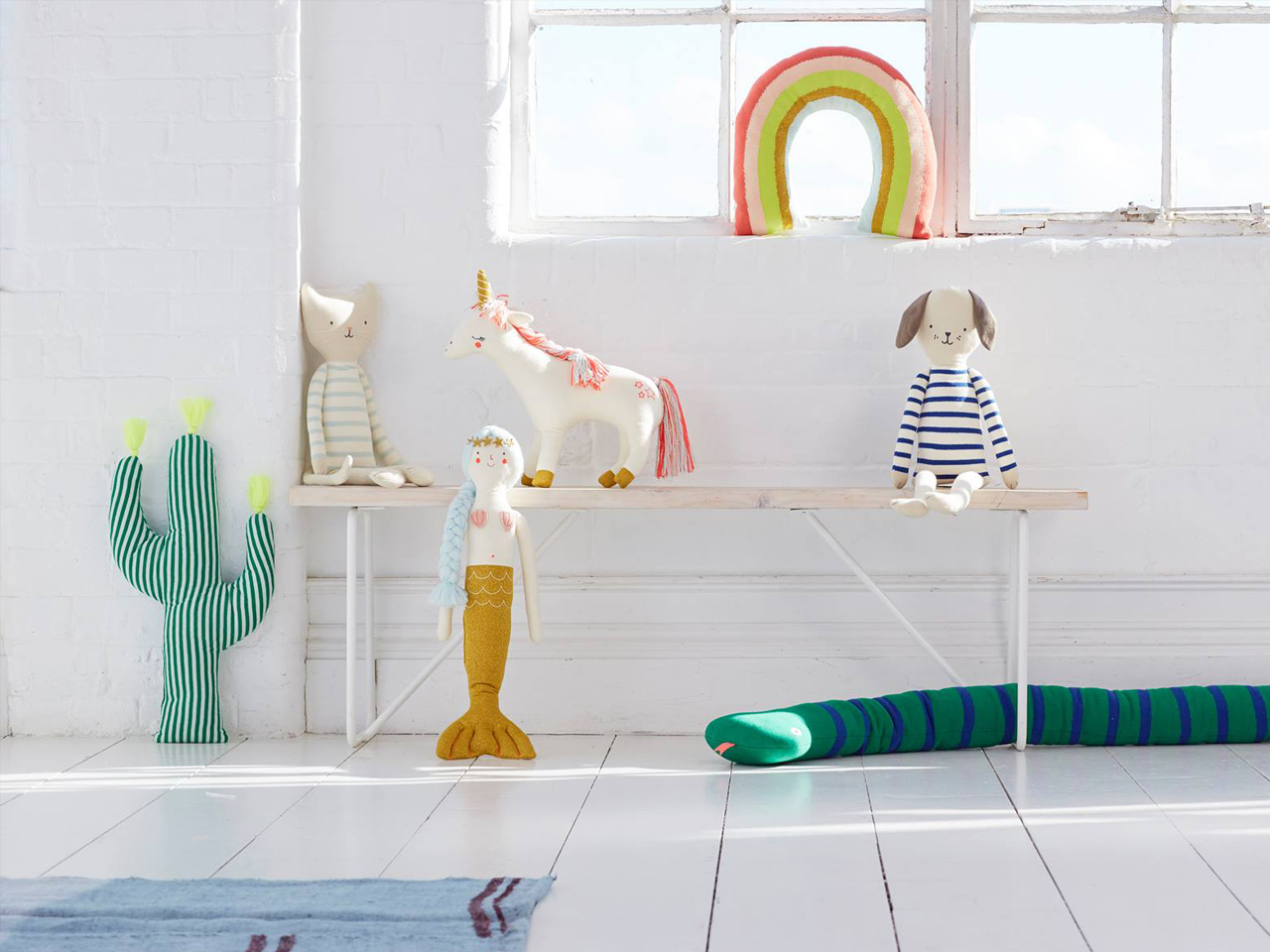